Recently, on social networks, a few pictures have been leaked of the first scenes in the hit movie Emily in Paris season 3. Surely this is extremely good news for not only couples but also for who are Looking for a lover to go to the Mid-Autumn Festival this year.

Debuting the first season in 2020, Emily in Paris created a craze not only on Netflix but also with cinema followers around the world. Despite receiving many mixed opinions, it is undeniable that the success of the film is extremely great. In season 1, the film reached the global top 10 and featured in the list in 53 countries, by season 2, Emily in Paris attracted 107.6 million hours of viewing in just the first week of its release. These are certainly not random numbers, it's the audience's recognition for Lily Collins and her crew.

Although the end of season 2 made many viewers feel disappointed, even turned around and confirmed that they would not watch season 3 if the movie was released. However, after the first scenes are revealed, surely those who are single will have to take advantage of the Love Contract to have a lover to watch season 3 with.

For those of you who are still missing the first 2 seasons of Emily in Paris, let's re-watch this epic mid-autumn drama with your lover! 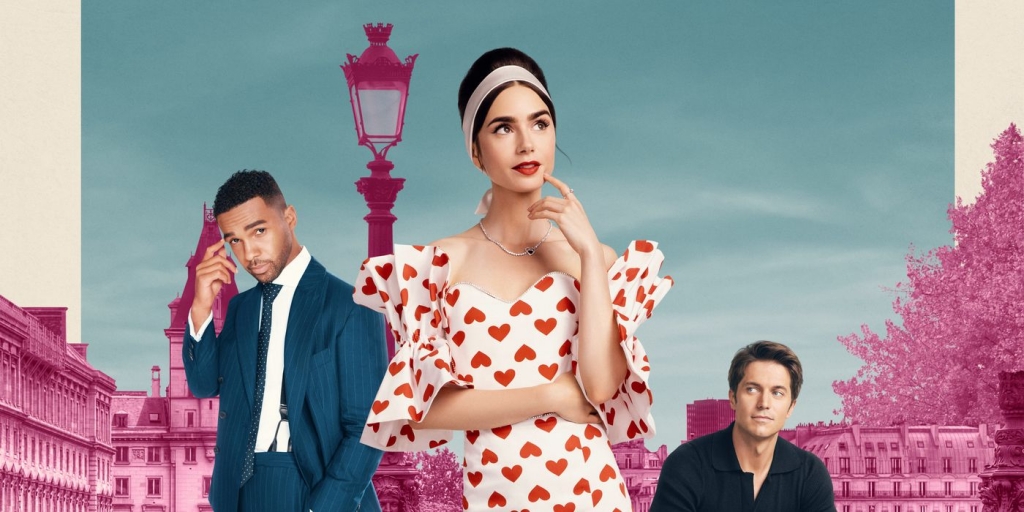