There are still a lot of people who misunderstand and can't tell the difference between October 20 and March 8. It's the same day to honor women, so what's the difference? 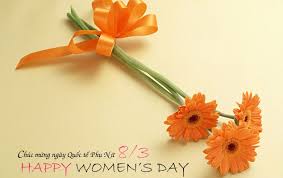 If March 8 is International Women's Day, October 20 is Vietnamese Women's Day. This is an opportunity to honor the merits and great contributions of women across the country. Established on October 20, 1930 and named The Vietnamese Anti-Imperial Women's Union, later renamed the Vietnam Women's Union. Since then, the Party decided to take October 20 every year as a day to celebrate and honor women and named it Vietnam Women's Day. This is also one of the official holidays in Vietnam and there are often celebrations every year. 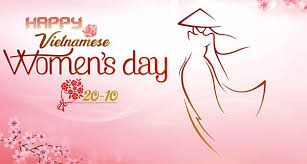 At this point, you, especially the men in Hopdongtinhyeu, have basically distinguished two women's days on October 20 and March 8.

And On the occasion of the upcoming October 20, I would like to send my best wishes to the Vietnamese women who are always beautiful, young, charming and successful in life and also send wishes to the other half of the world quickly. find a wife, get married and give them the best.