That's the hope when a poor painter who should have been more desperate with life than a rich rich girl saves her from death, bringing new feelings of love for the first time in her life. young girls feel.

Jack's existence is like a ship, short but glorious, buried deep without anyone knowing, but the essence lives on in the mind of a person who has been saved and loved by him.

Then that existence was multiplied when the people of the next generation listened with wide eyes and flat eyes listening to Mrs. Rose tell without missing any details, existing in the intact black lead painting after so many years under the sea. 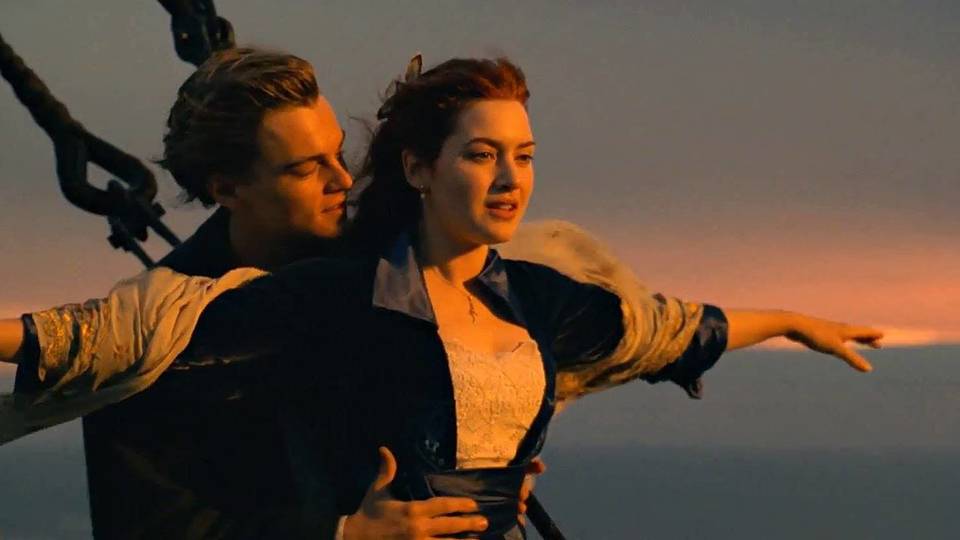 The first half of the film brings an atmosphere of joy and warmth that people like Mrs. Ruth, like Cal, may never feel, even though they have experienced the biggest disaster of their lives. It was the warmth when Mrs. Brown lent Jack her suit jacket to the party, the warmth when he and Rose ran out of the car onto the deck, gasping and laughing.

But after their kiss, disaster struck, and the biggest, most painful disaster, perhaps, is still human nature.

Nearly 1500 people. Perhaps, the success of the movie Titanic also lies in the fact that it most realistically describes the horrifying disaster and at the same time condemns those who only hold on to their lives, mourning for those who froze to death, drowned, but most of the time. were the poor, women, children, people who had no place in society at that time

Jack left so that his Rose will forever be a beautiful, haughty girl when he first met, so that his girl always holds in her heart the memory of a deep and sweet love until she closes her eyes.

Rather, Rose accepted to let go of his hand, let go of her hand on the night of the ball, let go of the hand that was on her body and the hot breath in the car, to fulfill her promise to him. , the promise to live on and live well.